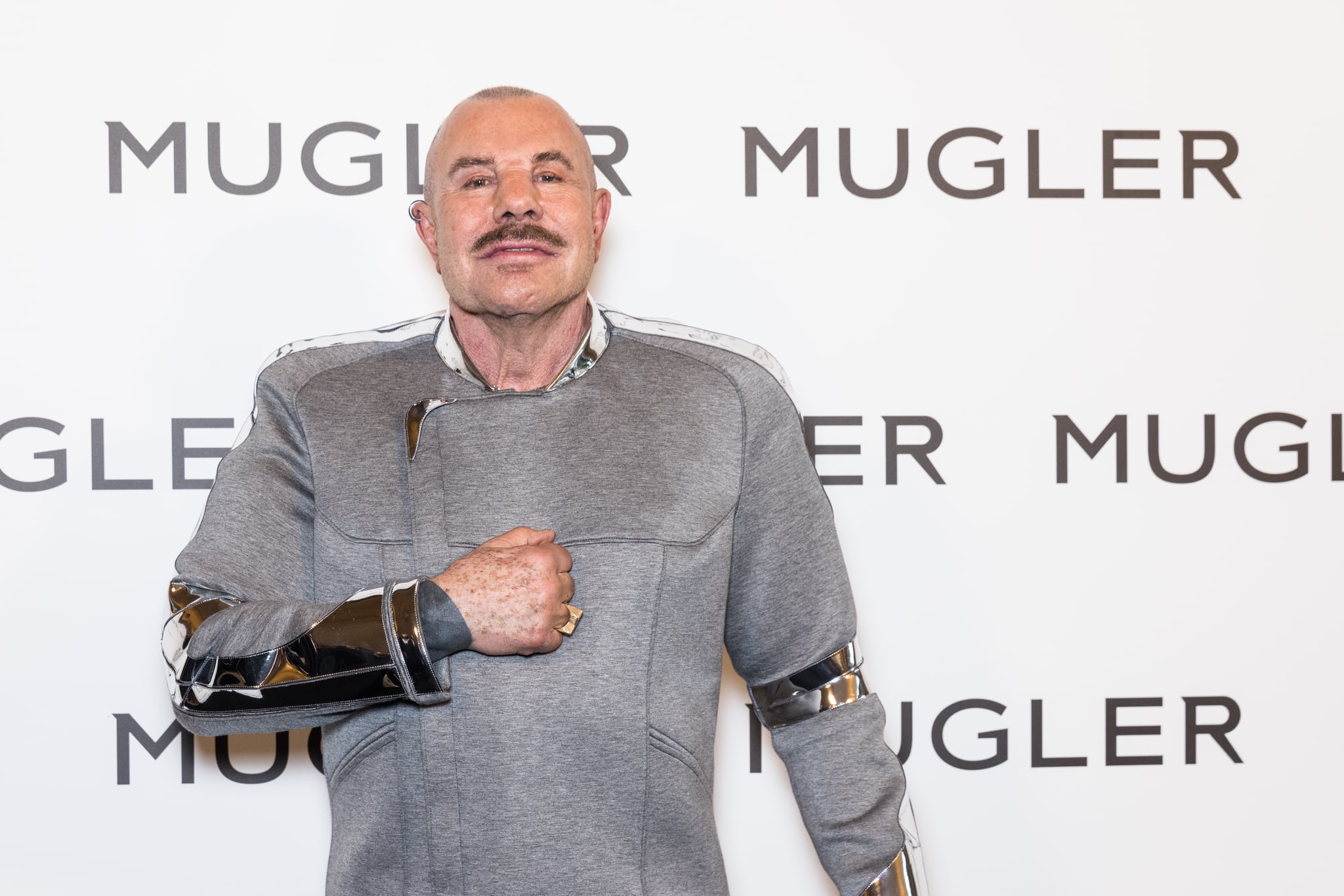 French fashion designer Thierry Mugler, who worked with stars like Beyoncé, Lady Gaga, Kim Kardashian, Naomi Campbell, and Diana Ross, has died at age 73. “We are devastated to announce the passing of Mr Manfred Thierry Mugler on Sunday January 23rd 2022,” read a statement posted to Mugler’s Instagram. “May his soul Rest In Peace.” The cause of Mugler’s death has not been announced.

Mugler released his first fashion collection, “Café de Paris,” in 1973, and rose to prominence in the ’80s and ’90s. Though Mugler retired from fashion in 2002, he continued to design for some of the brightest stars in the business. He created costumes for Beyoncé’s I Am . . . world tour in 2009 and designed Kardashian’s “wet, dripping” look from the 2019 Met Gala, a creation “eight months in the making,” Kardashian said at the time. At Paris Fashion Week in 2021, Cardi B donned